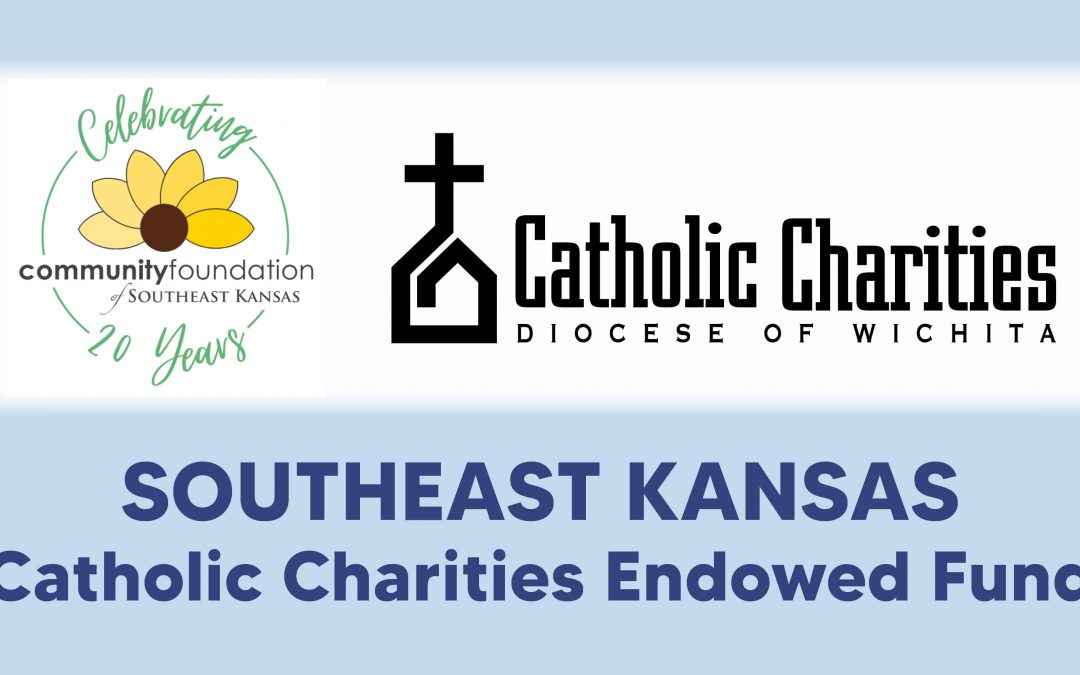 The Catholic Charities Endowed Fund was established in late October with an initial contribution of $25,000 from the organization. Glick said that the new fund will give individuals, businesses and foundations a new way to share in the work that Catholic Charities does in the areas of homeless prevention, household stabilization and domestic violence in southeast Kansas. 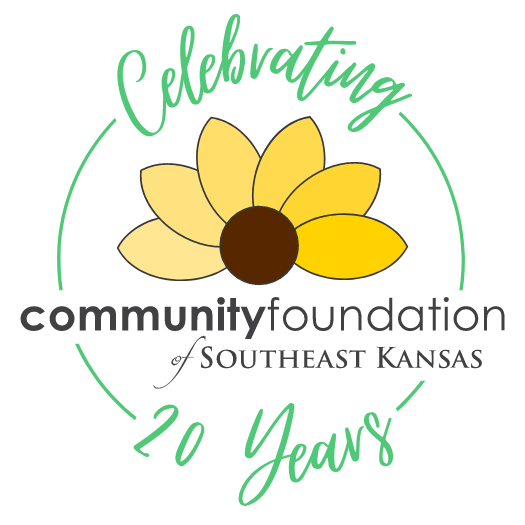 “Catholic Charities has been investing in southeast Kansas since 1989 thanks to financial contributions from many generous donors,” Glick said. “Until now, all contributions were used almost immediately to support our work. With the establishment of the endowed fund, prospective donors now have the option to invest in our work for the long-term, creating a consistent revenue stream for future needs.” 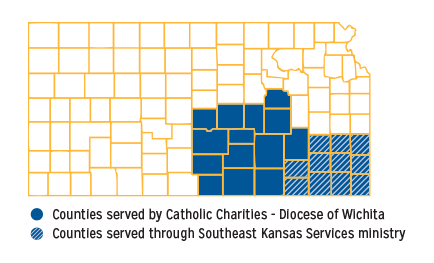 With offices in downtown Pittsburg, Catholic Charities serves an 11-county area of southeast Kansas. Two ministries – Southeast Kansas Services and Supportive Services for Veteran Families – focus on homeless prevention and household stabilization. A third ministry based in Pittsburg is SAFE Project, a collaboration with the Kansas Department for Children and Families that helps survivors of domestic violence and sexual assault overcome barriers to employment, safe housing and economic self-sufficiency.

In addition, residents of Southeast Kansas can access programs that Catholic Charities provides in Wichita via telecommunications, such as Cana Counseling and Immigration Services.

“We are excited to welcome Catholic Charities to our family of funds,” said Devin Gorman, Community Foundation of Southeast Kansas executive director. “The vital services and resources Catholic Charities provides to Southeast Kansas communities cannot be understated, and we are proud to assist them in ensuring long-term support for their mission.”