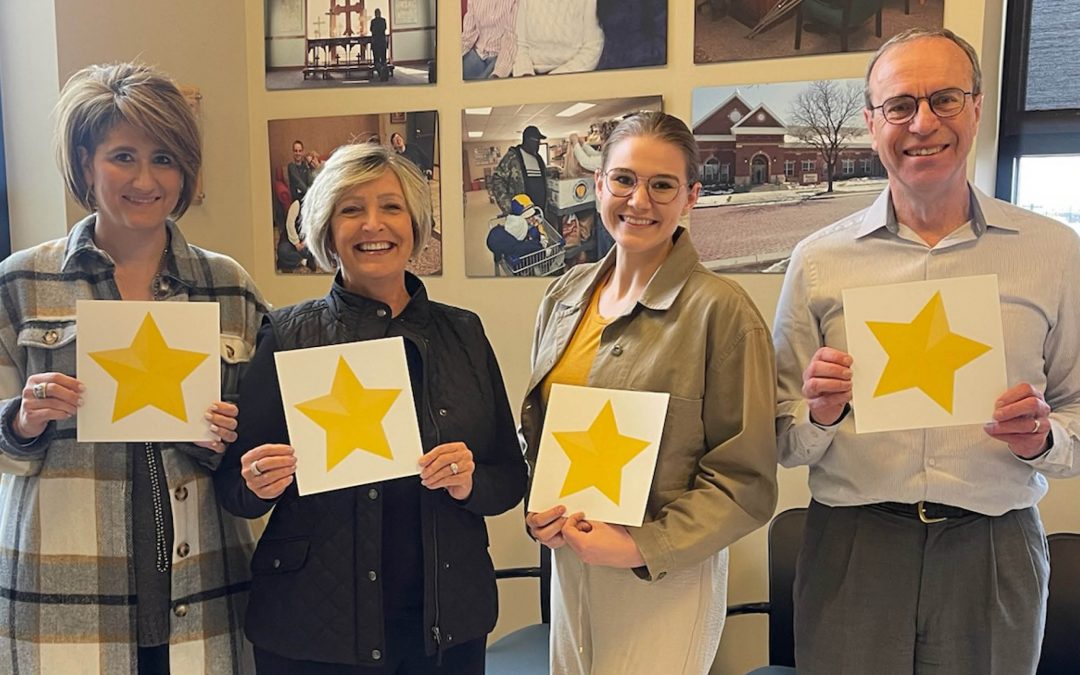 Catholic Charities – Diocese of Wichita has received the highest possible rating given by Charity Navigator, the leading website for measuring the financial health of not-for-profits.

“The four-star rating that Catholic Charities received tells donors that we are good stewards of their dollars, while being transparent, efficient and accountable,” says LeAnne Miller, senior director of development. “Our four-star rating gives individuals, businesses and foundations the confidence to know that the gifts they make to Catholic Charities will be wisely and appropriately spent to support the work we do in the community.”

Since 2001, Charity Navigator has been empowering millions of donors by providing them with free access to data, tools and resources to guide philanthropic decision-making. Charity Navigator uses seven financial measurements to rate each charity in the United States that files a Federal 990 and meets certain size criteria.

Harbor House Domestic Violence Shelter has been chosen by Brandon Steven Motors as the local charity to participate in the annual Subaru Share the Love event.